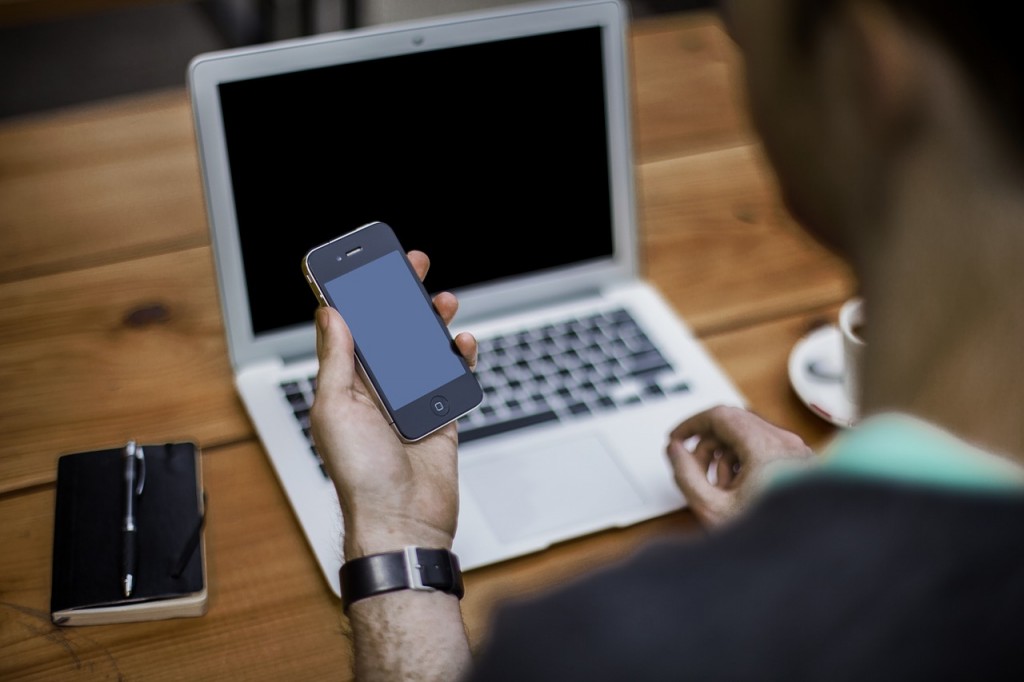 Consumer IoT we talked about in 2014

Here at MIOsoft we’re very excited about how our technology can contextualize input from Internet of Things devices at large scales. 100 door alarms on your campus? 5,000 air quality sensors in your hospital? 100,000 sensors in your fleet of trucks? No problem.

But we don’t spend all our time at work, so we’re also excited about some of the new consumer-targeted IoT. Here are 4 of the personal IoT devices that caught our attention last year.

Disclaimer: Opinions given by MIOsoft employees are their own, not the official opinions of MIOsoft Corporation. MIOsoft does not endorse any of these products or services.

What it is: A learning thermostat.

Who’s talking about it: Jordan. He not only has a Nest, he buys them for others. He’s had a Nest thermostat for over two years, along with the Nest smoke and CO alarm.

Q: What would you say to someone thinking of buying a Nest?

Q: Can you elaborate on that?

Jordan: It’s pretty great. It saved me quite a bit on my furnace bill and A/C bill, and I can control it from my phone. Like I can turn it up when I’m heading home, or I can use it to mess with people.

Q: Do you think Nest is heading in the right direction for the future of consumer IoT?

Jordan: It’s interesting because it’s not that the technology is advanced per se, but they did identify a kind of low-hanging fruit. Just the idea of rethinking the thermostat scheduler that no one really programs right anyway is powerful. Other IoT guys could take a lesson from that—it’s about technology, but it’s also about simplicity.

Q: Do your cats set off the motion sensor?

What it is: A fitness tracker/smartwatch.

Who’s talking about it: Bert. He got a Microsoft Band in October. He started out wearing it 24x7, but currently wears it during the day only.

Q: Are there any features you don’t use or always use?

Bert: I always use all the notification features, so when I get a new email, Skype, or SMS I don’t have to look at my phone, and that’s very convenient. When I first started, I thought it was interesting to look at how it monitors sleep patterns and those kinds of things. Those became less interesting after the initial “neatness” factor wore off.

Q: Do you think Band is heading in the right direction for the future of consumer IoT?

Bert: I definitely think it’s heading in the right direction. Ever since Dick Tracy we’ve been interested in adding more features to a watch. It’s interesting to see just how far things have come and how much they can do now. I can see that smartwatches are going to get more useful and integrated and powerful, and the time it takes for innovation between versions is shrinking.

What it is: A GPS smartwatch for golfers.

Who’s talking about it: Thomas. I sent Thomas the link to the S6. His response: “I must have one now.”

Q: Do you already have any golf IoT devices?

Thomas: I have an app on my phone that does what the watch would do. But I usually don’t use it because the phone won’t last the duration of the round.

Q: How do you think having an Approach would change your golfing experience?

Thomas: I think it would give me more information about my game, like how far I hit with certain clubs. That’s very valuable because then I would know what I need to work on.

Q: Do you think the Approach is heading in the right direction for consumer IoT? Would you have any concerns about becoming too reliant on it?

Thomas: Not really. I usually play golf just for fun. The watch seems like it would be great as a practice tool, especially when you play by yourself. I would also love to show it off when playing with friends.

What it is: An optical heart rate monitor.

Who’s talking about it: Me. I have a GPS watch which can accept heart rate data, but I don’t have a heart rate monitor for it.

Q: Have I ever used a heart rate monitor before?

A: No, I haven’t been doing training where heart rate mattered.

Q: Why am I more interested in MIO Link than in other heart rate monitors?

A: I like the idea of the wristband instead of the traditional chest strap. I also like that it doesn’t show any numerical information on the band. Seeing too much data about my workout while it’s happening stresses me out.

Q: Do I think the Link is heading in the right direction for the future of consumer IoT?

A: A major thing I think the Link gets right is that it can use both Bluetooth Smart and ANT+, which are the two big communication technologies for sports devices and apps. Some sports IoT devices pick one or the other. The IoT is supposed to be a connected experience, so it’s smart to make a device compatible with as many other devices as possible.

Did you get a new IoT device over the holidays? Are you looking for your next one? Tell us about it in the comments!